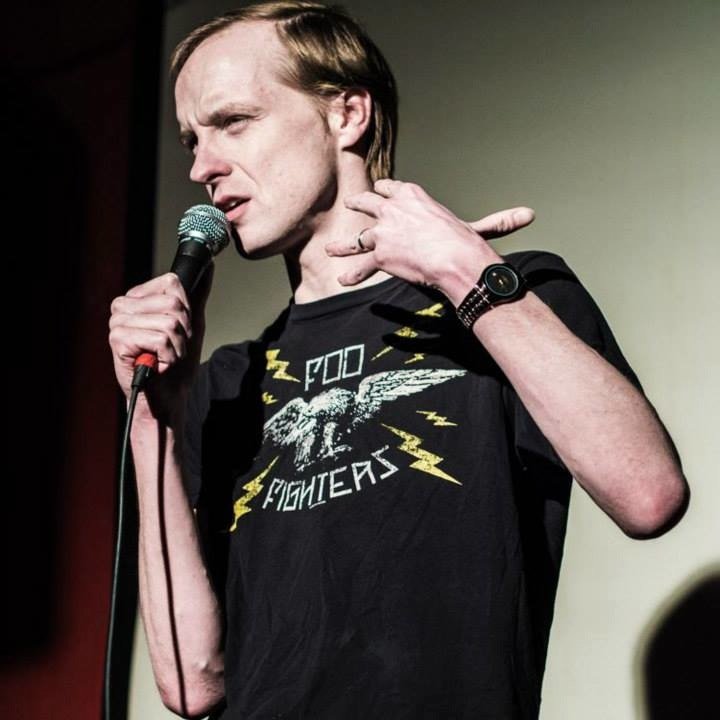 David Rae – This Podcast Is Going To Suck

This week on the Quik & Slow Comedy Show, David Rae swings on in by (preposition awareness week) to talk to Nick McQuik about comedy tours and introductions, the Promise Land (i.e. Arizona), and his new podcast, The Devil’s Advocate. On his show, David plays devil’s advocate to the arguments his guests propose despite his personal beliefs which, by the way, are super Christian. He also has a show called Comedy Nights of Arcadia that people should see because it is funny and co-hosted by Edmonton’s crown Jewel, Charles Haycock. David is highly entertaining and lowly in appearance. Join Jamee Nall, Damian Noga of Triptic Winter Studio and Sam Watterbirth in this journey that starts at death. Enjoy!

Check out David Rae’s podcast The Devil’s Advocate on the Podbean. Or see his show Comedy Nights of Arcadia. Last Wednesday of the month 9pm at Arcadia Bar.

P.S. No one calls him David. He will be at Fringe Fest.

This episode was engineered by Damian Noga at Triptic Winter Studio. Visit TripticWinter.com, the superior sound in audio recording, mixing and fixing, song writing and producing.

David Rae – This Podcast Is Going To Suck