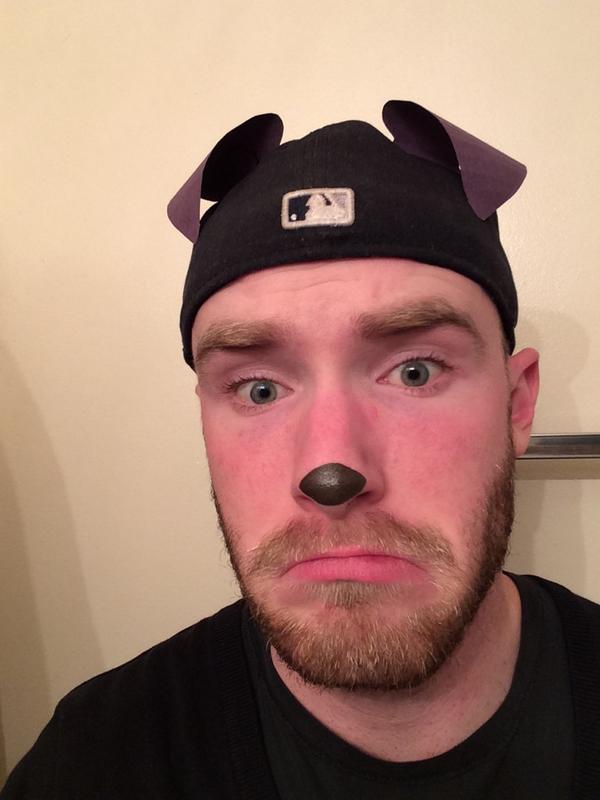 This week on the Quik & Slow Comedy Show, Nick McQuik, James Ross and Jamee Nall interview comedian Jesse Allen. Jesse is a teacher and podcast co-host who finds that comedy done well is a matter of comedy done in town. A family man, Allen is. This episode is hot and heavy on stand up comedy which is unusual for a podcast that focuses on the subject. Life on the road, touring to gain precious Twitter bots, and quitting comedy for the sake of convenience; these being just some of the topics on the docket. Also, find out the answer to the question “What happened to Aaron Maslow?” the second half of Quik & Slow namesake. Spoiler: it’s Lyme Disease. Thanks for coming by. Enjoy the show!

Check out his Podcast with Adam Dyck, Pod Marchant Toddcast

We are on iTunes and Stitcher Radio and TuneIn
Jamee Nall designed the amazing artwork! It is fantastically incredible! Like her? Like her. www.JameeNall.com